The BRAV3 project, funded by the European Commission, combines cell therapy and bioengineering to design a biological device capable of giving the heart a second chance 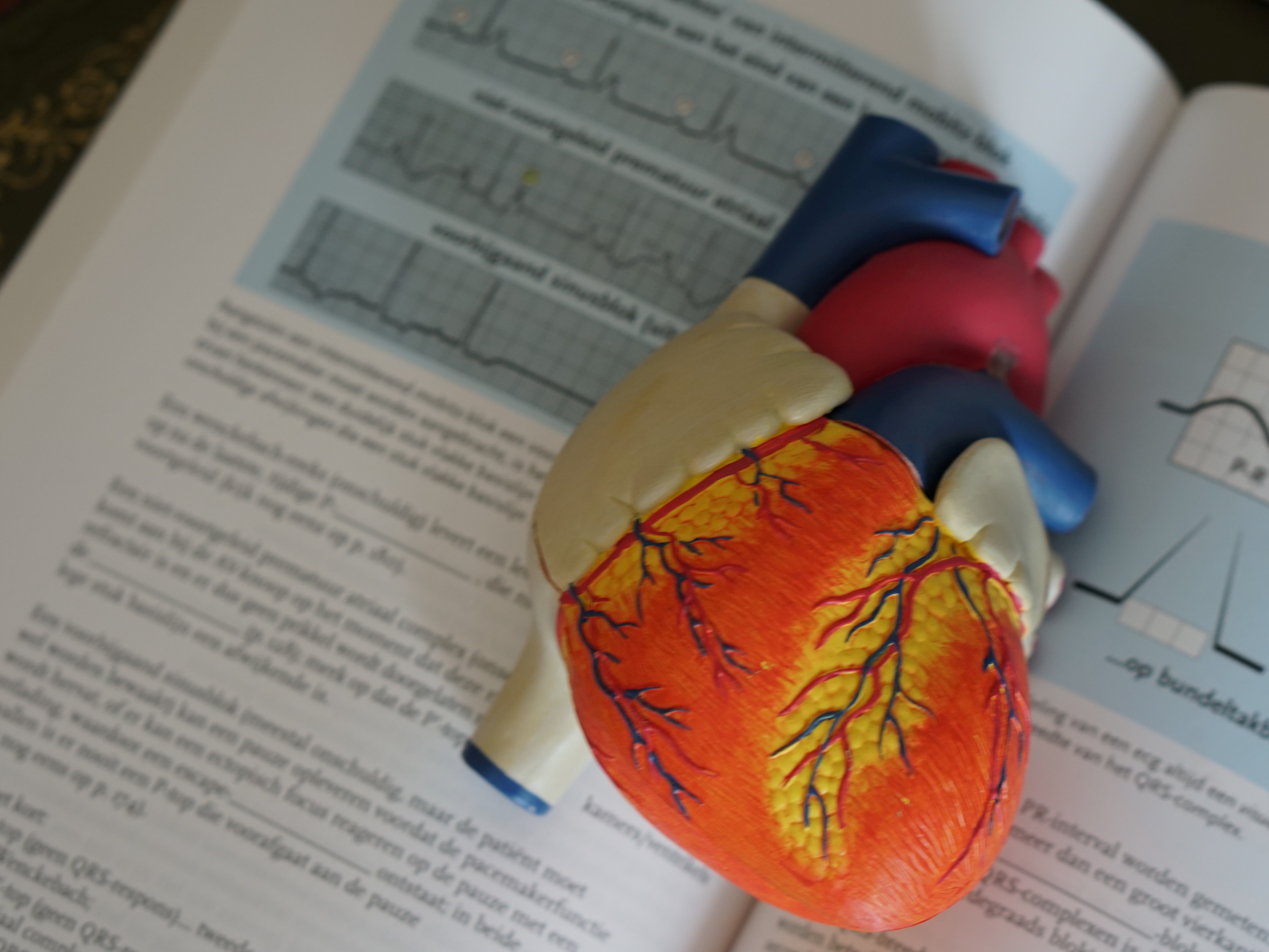 An international study combines cell therapy and bioengineering to design a biological device that partially restores the cardiac function after a chronic heart attack. Our heart beats between 50 and 100 times per minute to pump blood to all the body organs.

Cardiovascular disease is the leading cause of death in the world. The World Health Organization (WHO) estimates that globally it is responsible for the death of approximately 18 million people each year in the world, 4 million in Europe.

Although mortality is decreasing, in the European Union 49 million people live with this disease. Among the types of cardiovascular disease, the most common is ischemic heart disease.

Three research groups from the Aragón Engineering Research Institute (I3A) of the University of Zaragoza (TME Lab, AMB and BSiCOS) participate in the European BRAVƎ project. This five years project has been running for eighteen months to give the heart a second life after a non-acute heart attack.

In total, 14 European institutions from six countries, led by the Clínica Universitaria de Navarra, work in this project funded with eight million euros by The European Commission, within the Horizon 2020 Program.

The objective is to develop a biological device, which they have called BioVAD (Biological Ventricular Assisting Device), with the aim of replacing the mechanical ventricular function of the heart after suffering a mild heart attack. Current devices do not offer a durable solution, since they rarely exceed five years of useful lifetime.

“With these devices we want to help the infarcted heart to partially recover its pumping capacity -explains Manuel Doblaré, researcher and project coordinator at the I3A”

This new device will be composed of a mesh of biocompatible materials that will be 3D-printed using the most advanced technology. This mesh will be optimally designed through computational modelling and simulation. These mathematical models are able to accurately reproduce the functionality and biomechanics of the human heart as well as its interaction with the BioVad after its implantation in the infarcted area.

This mesh will be used as a support of an adequate hydrogel such as the cardiac cells, the cardiomyocytes, obtained from differentiation of IPS (induced pluripotent cells), will be seeded after their maturation in a specifically designed bioreactor. This construct of cells on the mesh scaffold will be the surgically glued to the heart to help it to contract and regain its electromechanical function.

It must be taken into account that since an infarcted heart has a reduced pumping capability, it is over-demanded to provide the amount of blood required for the proper functioning of the human body. This overdemand leads to an increase of its in volume and long-term fatigue and deterioration. The BioVAD device here designed will increase the heart contraction, partially supplying its loss of functionality, providing a better behaviour and a reduction in the long-term damage of the diseased heart.

In addition to the Clínica Universidad de Navarra, which leads this project in collaboration with Cima (its research centre), 14 more institutions are part of BRAVƎ, including the I3A of the University of Zaragoza, from Spain, Germany, Italy, Ireland, the Netherlands and Portugal. 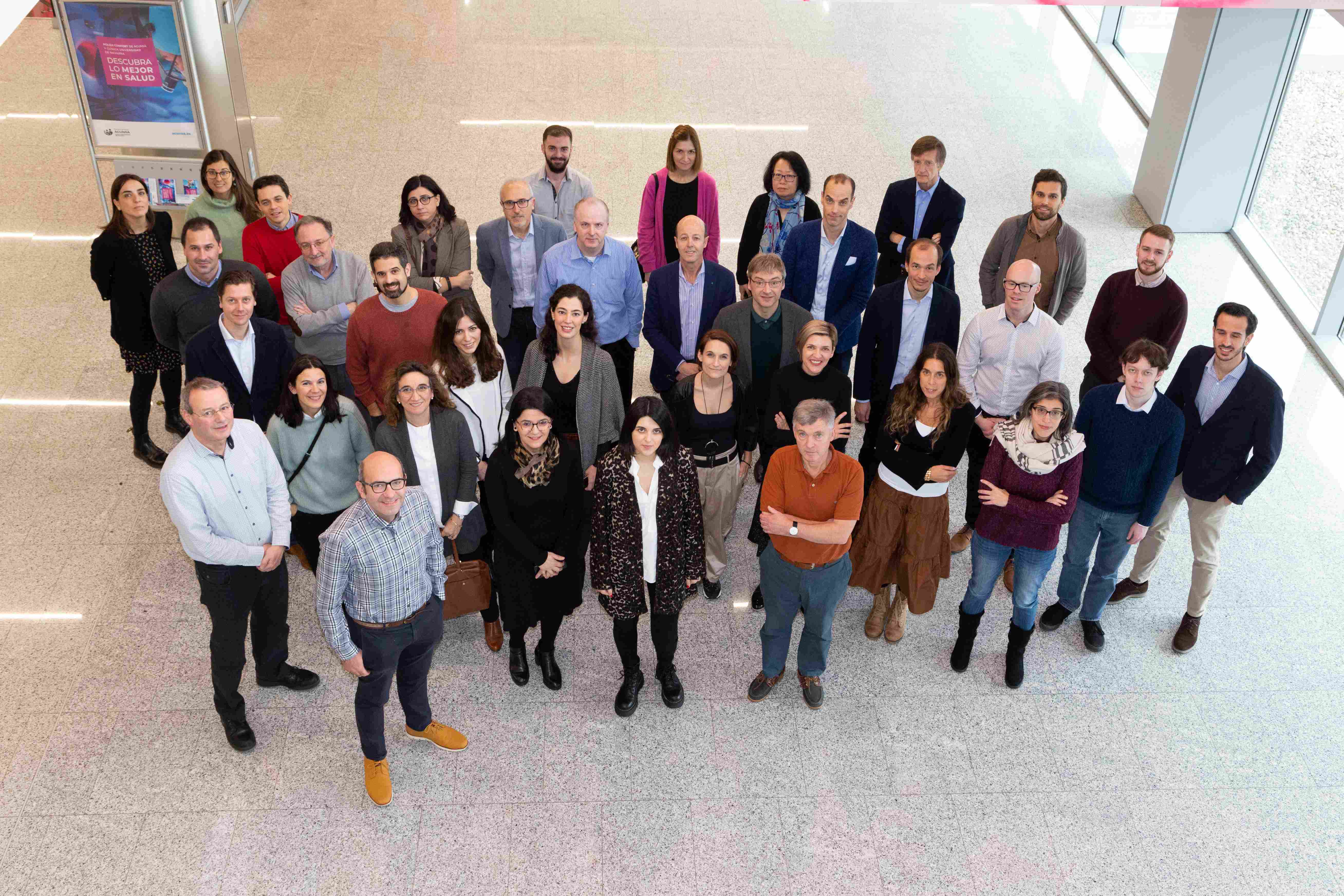 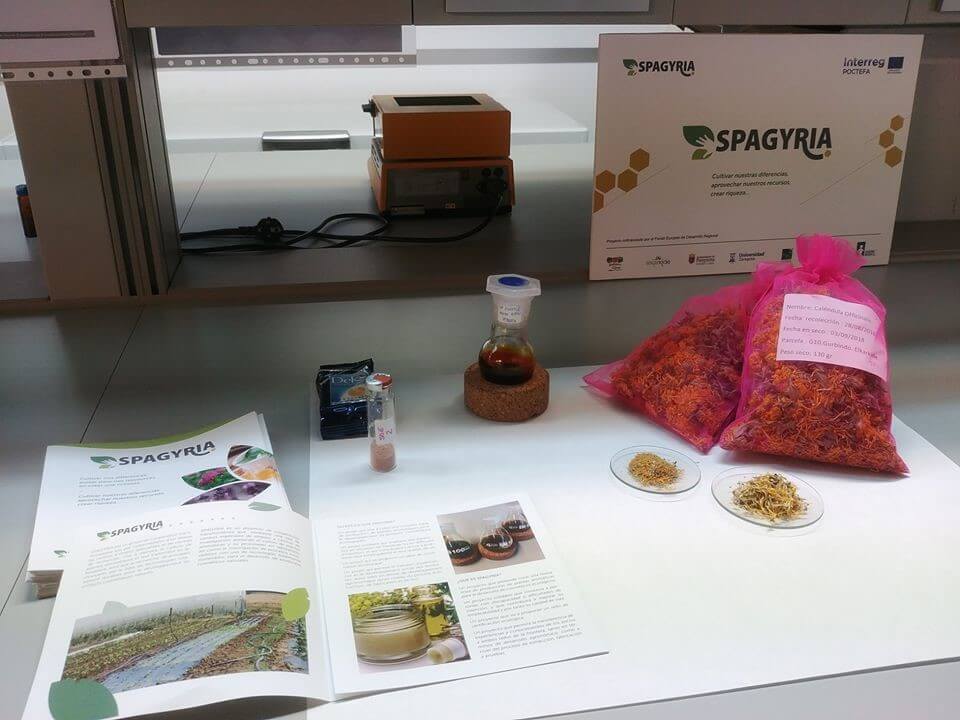 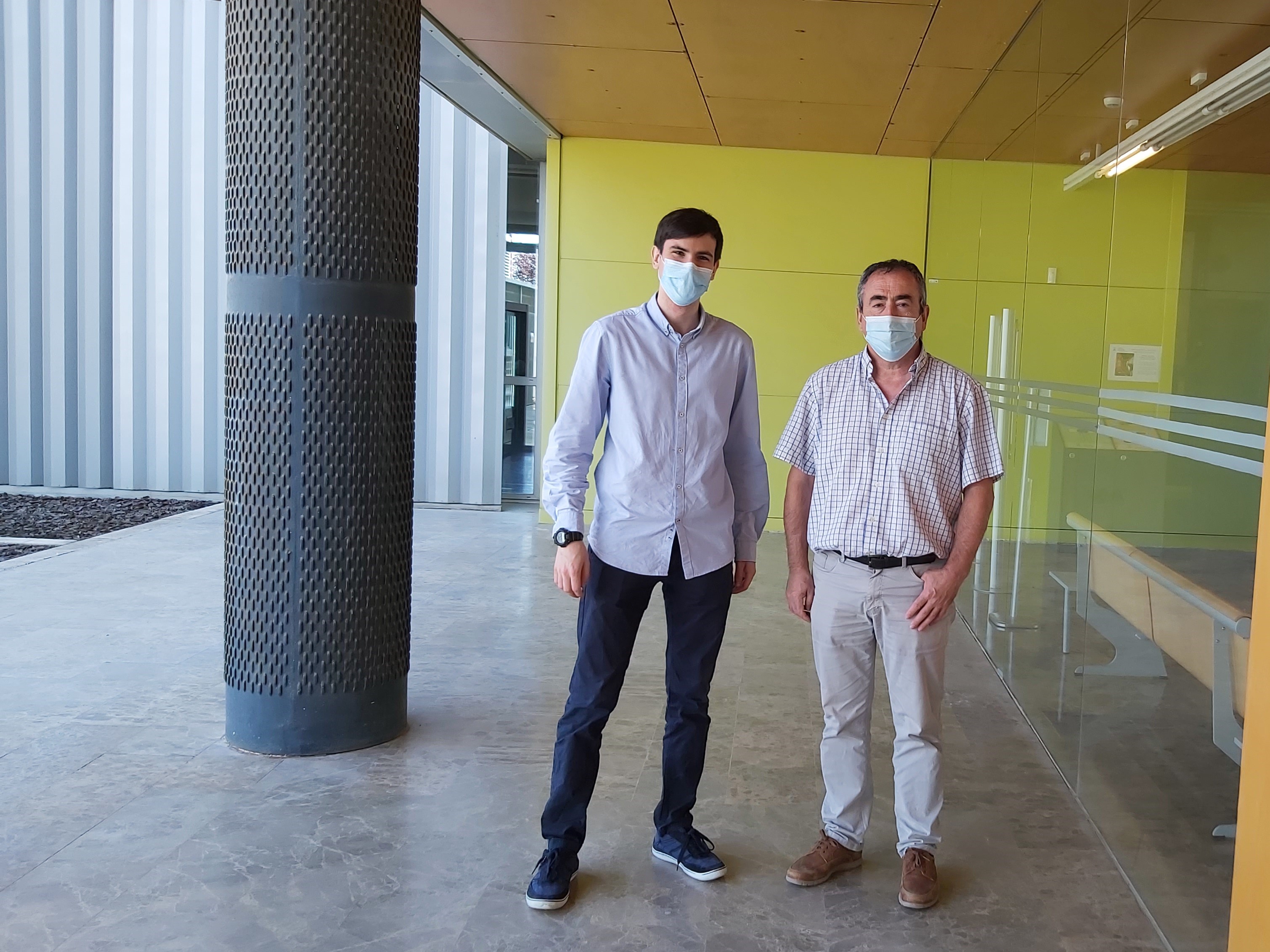 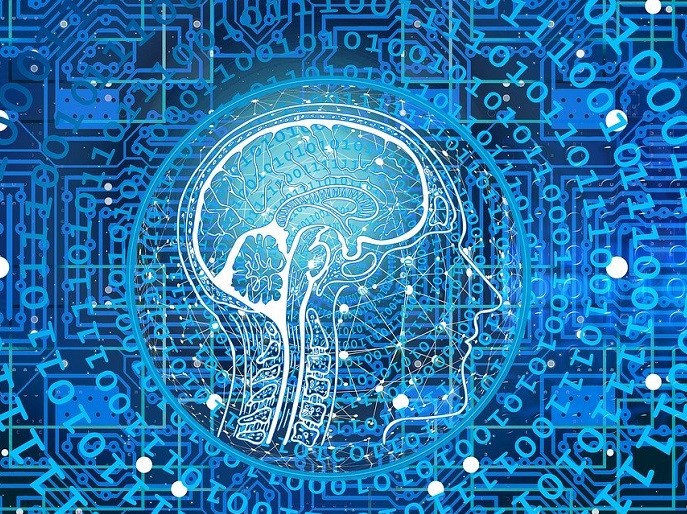 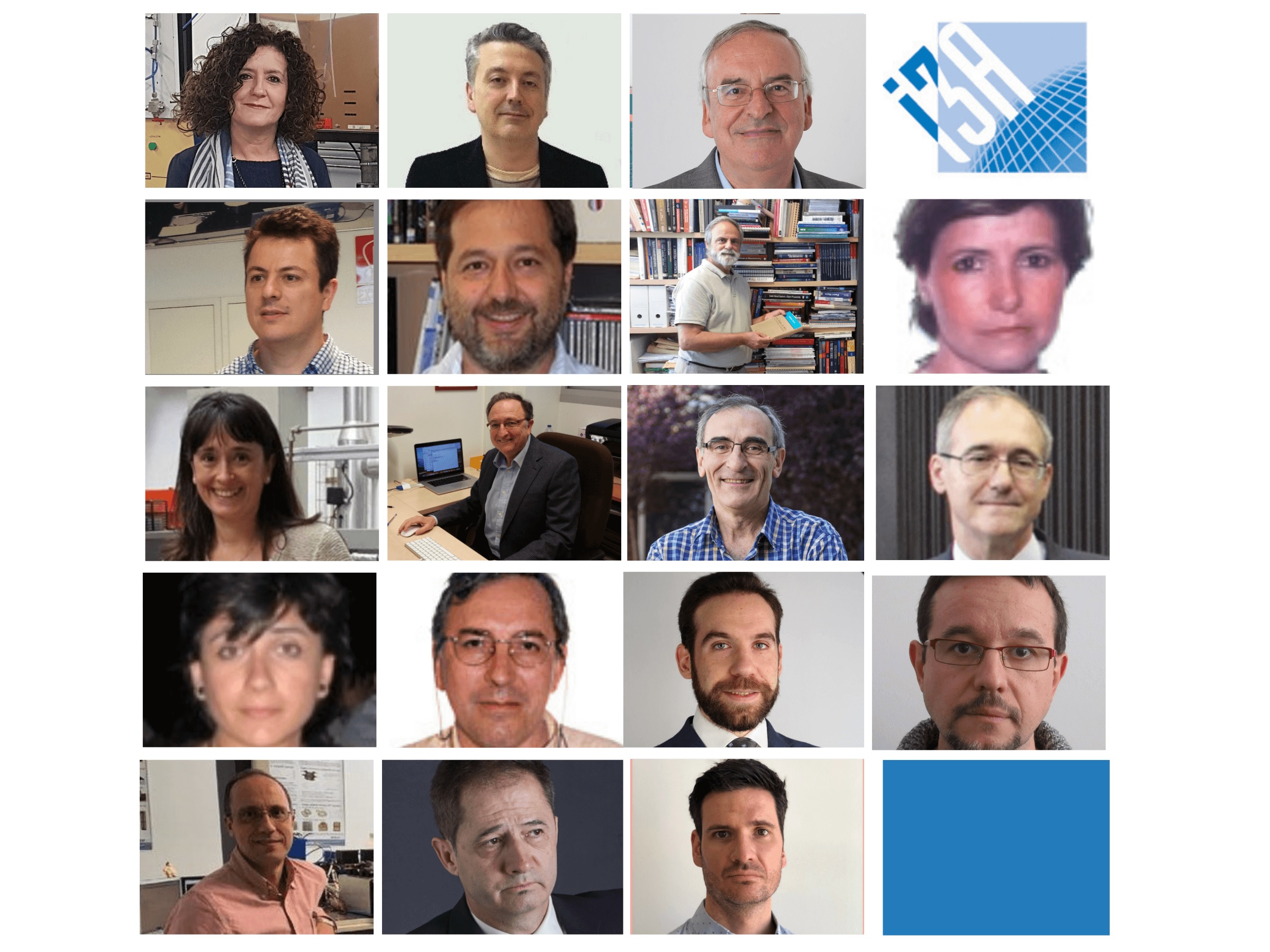 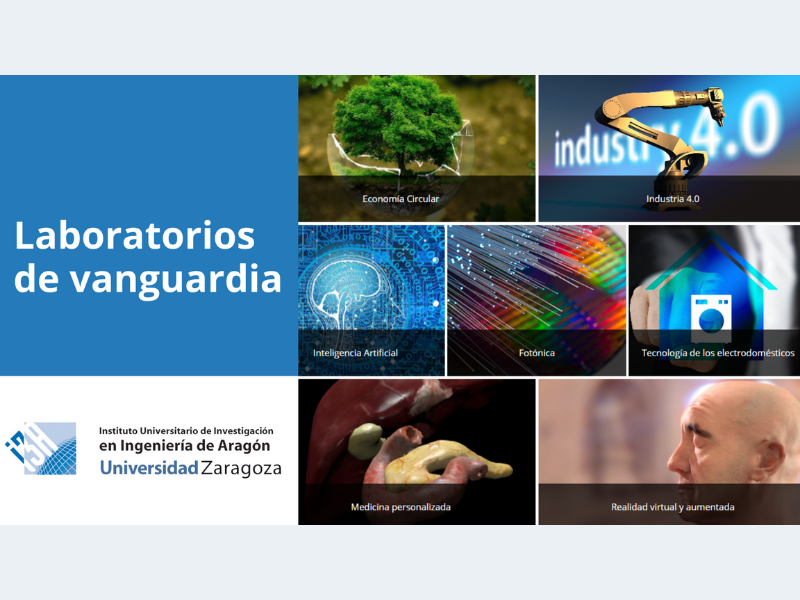